If You Do Nothing Else in Business, Do This

I want to tell you a story that goes back almost 15 years.

It was the mid 2000s, New York City, pre-2008 market crash. Many of my friends worked in banking, which meant fat T&E budgets and shiny corporate credit cards. Expensing a $2,000 night out was completely acceptable because we were entertaining multi-million dollar clients. Those were good times.

I was supposed to meet my friends out at one of the hottest nightclubs in the city (not to be named here). I spent at least an hour getting dressed and teemed with excitement and anticipation as I rolled up in a yellow cab and strutted out to the velvet rope, solo.

I knew the doorman’s name–someone who was also a partner in the club–because I had been there dozens of times with my friends. I knew he recognized me as well.

Standing about 3 feet away from him, I struck up a cheerful conversation and explained that my friends were waiting for me inside.

What happened next never left me all these years later: he acted like I was invisible.

There I stood, a young girl in her twenties at midnight, ready for fun and excited to meet her friends inside. And he ignored me.

I spoke his name several times as he stared right past me like I was a ghost–a nobody.

All dressed up, I hailed a cab and went back home, head hung low, confidence blown.

And because this club was so hot–and so fun–I went back again another night with a girlfriend who knew everyone in the nightlife world. She brought along two other friends as well. This same doorman/business partner looked at me and my friend and said, “You and you can come in but the other two can’t.”

I finally learned my lesson that time. And a great lesson it was:

If you do nothing else in your business, treat people in the way you want them to remember…forever.

Maya Angelou said it best: “People won’t remember what you said or how you treated them, but they will always remember how you made them feel.”

Now, I’m not saying he should have let every single person in. With a line wrapped around the corner, that would have been impossible.

But he had a choice as to how he treated the people he couldn’t let in, and how he made them feel.

And we all have a choice in how we treat people in our careers and our businesses.

I’m now way past the age of going out to clubs. But I do know that this particular establishment went on to be very successful, and the people who ran it became very rich.

I’m not sure where this doorman/partner is today or what he’s up to. And he probably has no idea that 15 years later, there’s a woman who remembers him as someone who treated people with a lack of human decency.

A friend and I were talking about this at dinner recently and she provided the perspective that he was just doing his job. It’s a fair argument. However, when you are smart and college-educated, you do have choices in life, including where you work and how you do your job.

Choosing to use your job, business, power or platform in a way that hurts even one person, leaves a legacy of negativity that will follow you forever.

My friend asked me, “If you ran into this person one day, would you say anything to him about how he made you feel?”

My answer may surprise you: no.

Instead, I would offer to give advice to his wife–a stay-at-home-mom and former independent publicist–on how to reignite her career as a successful, flexible consultant.

Because to me, beyond profits, margins and scale, there’s no point in building a business if the legacy you leave behind isn’t one that helped and lifted others. Women Quit to Rise in the Solopreneur Economy—The Disrupted Workforce 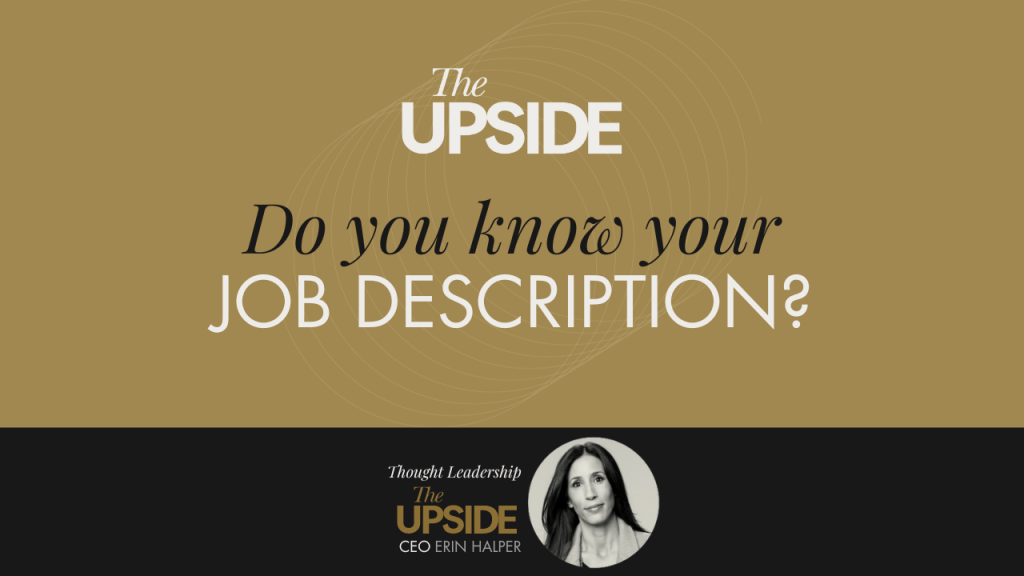 Do you know your own job description? 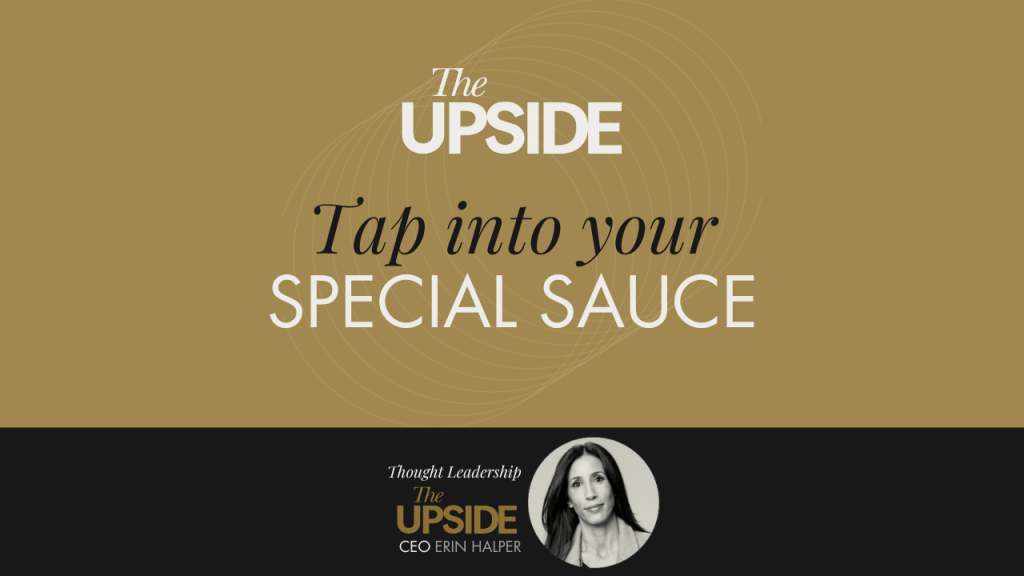 To land more clients, tap into your Special Sauce

with our weekly newsletter

You’ll receive our Pricing Playbook, tactical tips on growing a consultancy, real-world stories, and solutions that will inspire you to play bigger. 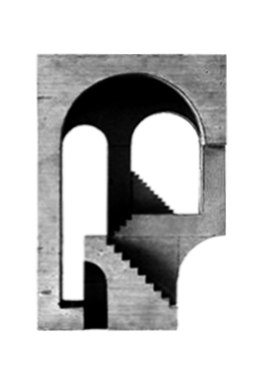 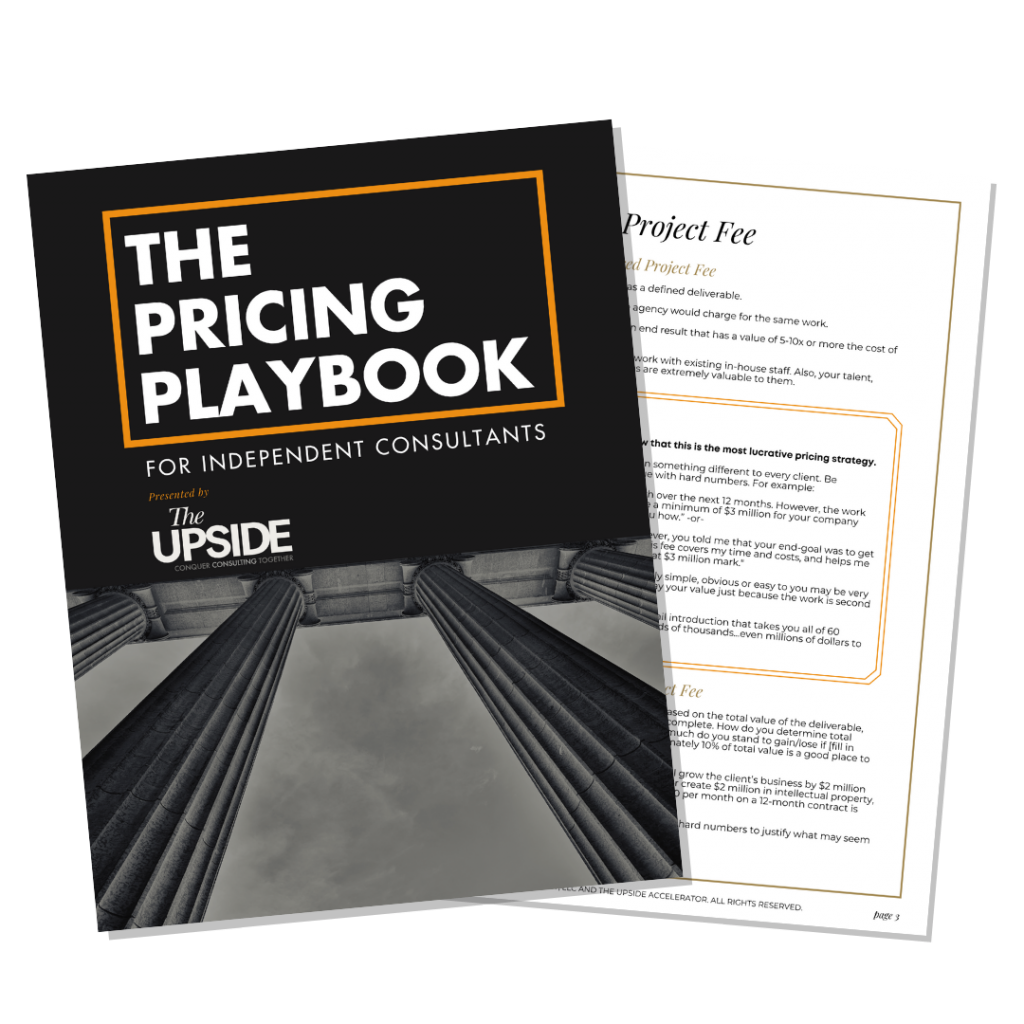 How to Price Your Expertise

“One of the most helpful free guides I’ve ever downloaded.”

DOWNLOAD
Someone has nominated to fast-track your membership to The Upside.
Accept your invitation and apply here before applications close on December 25. 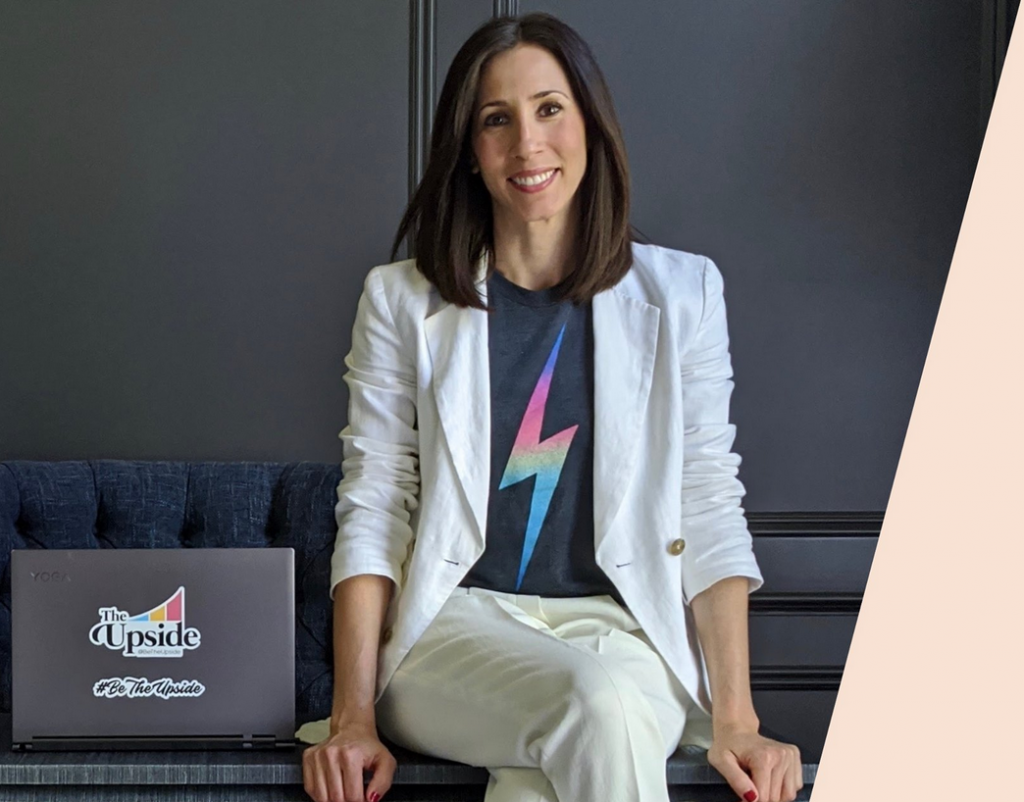